Letter: Can you have a colonoscopy without sedation? 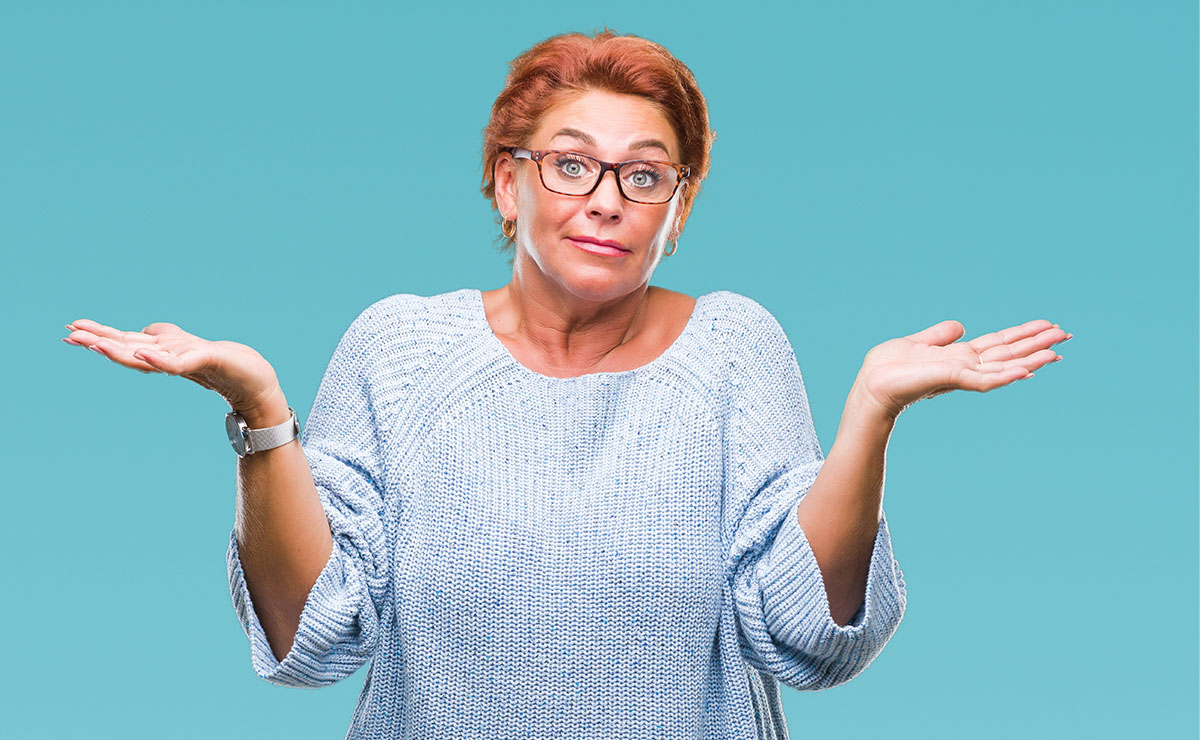 Dear Retroflexions,
Re A gastroenterologist cheats on the colonoscopy prep and wins!
You never did a follow up to your colonoscopy. I gather it was OK. Were you unsedated?
I’ve done three [colonoscopies], all unsedated. Anyway, I trust you did fine.
-Don

Thanks for the concern! Yes I am fine. The procedure went well. I did in fact choose to receive sedation.

This may be surprising to many readers, but patients sometimes ask about having their colonoscopy done without any sedation. There is a perception among many patients that anesthesia is not safe. Others fear the loss of control that comes with being “put to sleep.” Some patients can’t afford to take the day off from work, or they don’t have anyone available to drive them home from their procedure. If no sedation is given, patients can drive and go back to normal activity right after the colonoscopy is done.

Technically speaking, colonoscopy does not really require anesthesia in the same way that open heart surgery requires anesthesia: Colonoscopy is more like a medical procedure, and less like true surgery. I’ve been told that the experience of an unsedated colonoscopy can vary from mildly uncomfortable (like cramps), to quite painful (like childbirth). So it makes sense that the vast majority of patients prefer and expect to receive sedation for their colonoscopy. In fact, I’d estimate that less than one-percent of patients request the procedure to be done while awake. 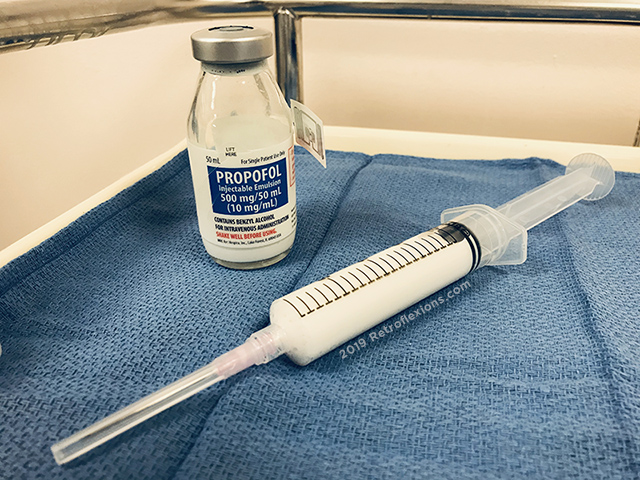 In the not so distant past, most endoscopic procedures like colonoscopy were done using moderate sedation, also known as “twilight” anesthesia. Patients were given a cocktail of sedatives (benzodiazepines like Versed) and analgesics (opiates like Demerol or Fentanyl), administered by the doctor performing the colonoscopy, a nurse, or an anesthesiologist. In contrast to this, most of the procedures done today are done under deep sedation, using a drug called propofol.

You may recognize the name propofol from news reports about the deaths of Michael Jackson or Joan Rivers. In a nervous attempt at humor, many patients still make some version of the joke about giving them “that stuff that killed Joan Rivers” or something along the lines of “when do I get the Michael Jackson juice?” right before they go under. In reality, propofol is by far the most common drug used during endoscopic procedures (and many other procedures) across the country; and in general propofol is quite safe when given by an anesthesiologist in an appropriately monitored setting. Equating propofol with danger in a medical setting is like equating airline tickets with plane crashes: most people undergoing a medical procedure requiring sedation are exposed to propofol at one point or another. 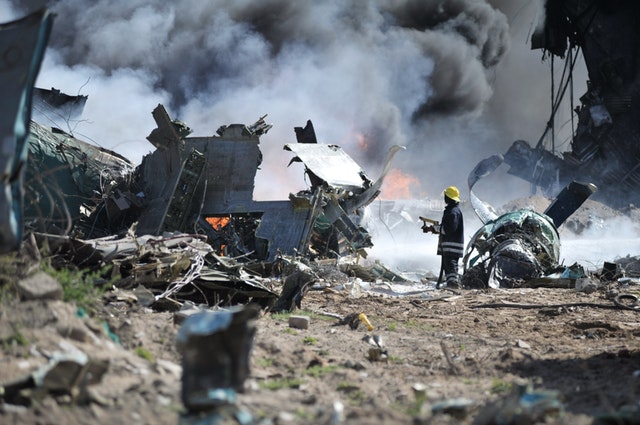 “Boss, I think I’ve figured out what caused this crash: All the passengers had plane tickets!”

In the sake of fairness, there is one risk of being sedated with propofol that is worth mentioning. The risk of developing aspiration pneumonia due to deep sedation is higher when compared to unsedated or moderately sedated exams. This is a small increase in absolute risk however, occurring in roughly 1 patient in 12,000 who undergoes colonoscopy using deep sedation with propofol (compared to 1 patient in 20,000 undergoing colonoscopy with lesser sedation). The best way to avoid aspiration under anesthesia is to follow your doctor’s instructions and not eat or drink anything that you’re not supposed to prior to a procedure. For my review of these guidelines please click here.

I actually don’t mind when my patients request a colonoscopy without anesthesia. It seriously doesn’t bother me at all. I think that on the spectrum of force, I am quite gentle with the scope, and am confident that I will expose my patients to the minimal amount of discomfort during the procedure. Sometimes these things are out of my control however, and the procedure can get pretty uncomfortable pretty quickly if the colon is difficult to navigate due to diverticular disease, adhesions from prior abdominal or pelvic surgery, or if the colon is tortuous (twisty) or “stretched out” from a long history of constipation. There is often no way to predict who may have a difficult exam ahead of time, so I do warn patients that for the most part there should be only minor discomfort but there could be some significant pain if there are anatomic issues with the colon. That being said, most patients that choose to have an unsedated exam do just fine. Plus they get to watch their images on the screen the whole time and can see the fantastic voyage through their large intestine! 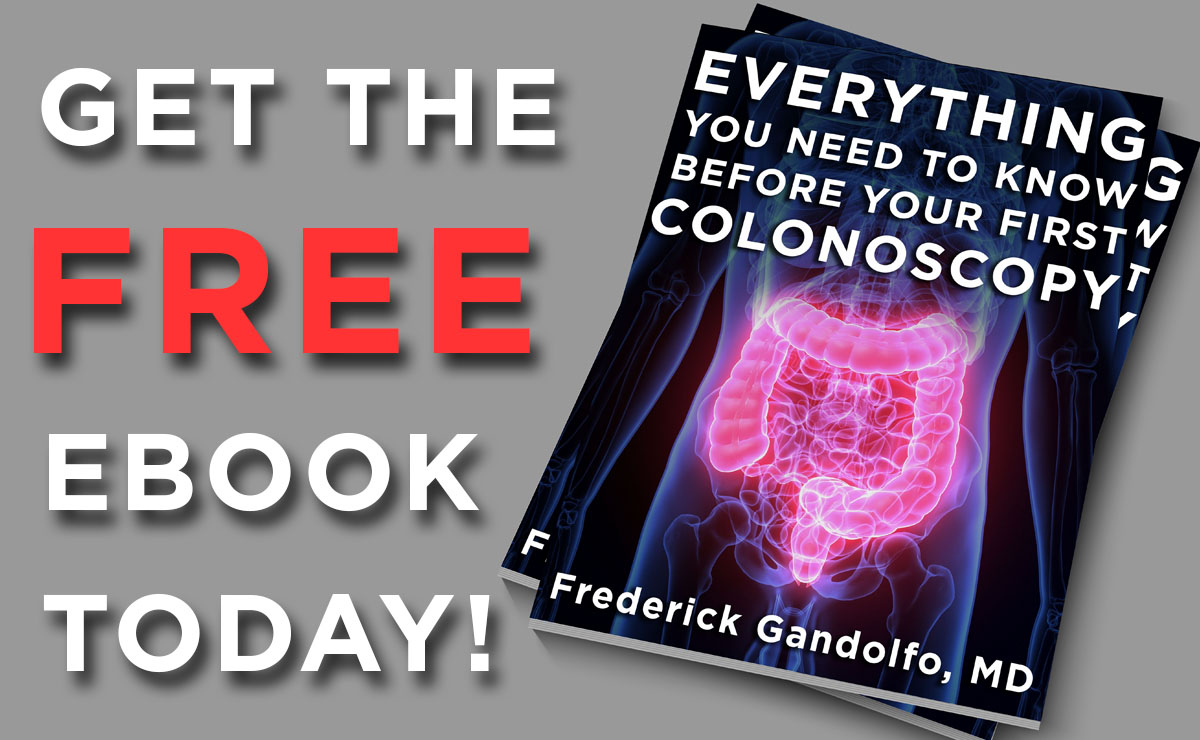 So what about me? Why did I choose to get sedation? Surely I could have toughed-out the pain of the procedure, right? I truthfully think I would have been fine without sedation. However there is one thing that I’ve learned from being a physician who does procedures for a living: Sometimes there are unintended bad consequences of going against the standard of care. The standard of care exists for a reason, because it’s probably the best way to get something done safely. Now there are some exceptions of course, but I’ve seen situations play out for the worse when healthcare teams, often with the best intentions, deviate from the standard protocol.

For example, perhaps the patient undergoing an unsedated colonoscopy is in visible discomfort but tells the doctor to please keep going because they just want to get the exam done with. Maybe the doctor will be focused on completing the colonoscopy as quickly as possible to spare the patient pain, but may miss seeing a polyp by going too quickly. Or what if the patient is totally comfortable, but the doctor finds a big polyp. The doctor may want to biopsy the polyp and bring the patient back at a later date in a hospital-setting to remove the polyp more safely. The patient could say “please just take it out now, I don’t want to go through this again” to the doctor during the procedure, and the doctor might try to please the patient but end up causing a complication. Or the doctor might not get the whole polyp out and cause the patient more grief in the future. The scenarios where things can go south in subtle ways are infinite when we deviate from the standard operating procedure. That’s the reason why I got sedated for my colonoscopy.

And on the day of my procedure, to put everyone at ease and make it more convincing that I was just a regular patient like everybody else, I made sure to make my best cheesy Michael Jackson joke as soon as the anesthesiologist came at me with the syringe of that white stuff…

Watch my video on colonoscopy prep below!

It’s March, so you know what time it is: It’s colorectal cancer awareness time!

Get our FREE ebook now!