Removing a large polyp with the new lifting agent Eleview 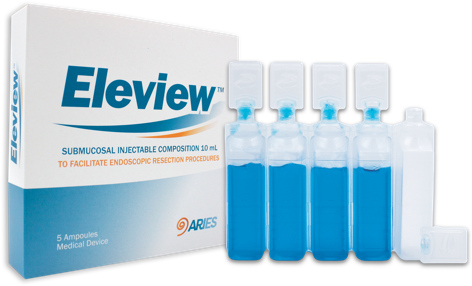 Safely resecting a large adenomatous colon polyp with endoscopic mucosal resection requires creating a good separation of the polyp from the muscle wall of the colon by using an injectable lifting agent. Until just recently, the substance used for injection was limited to saline or other volume-expanding agents designed to be given intravenously and only later adopted for use during endoscopy. The blue dye (usually methylene blue) is then added to the lifting agent to aide visualization. This was a somewhat wasteful way of doing things, as only 1-2 mL of methylene blue was needed, resulting in wasting most of the 10-mL ampule that it is usually supplied in (not to mention that every few months the stuff is on a nationwide shortage).

However, now there is a new product called Eleview (Aries Pharmaceuticals) that is specifically made for endoscopic procedures requiring submucosal injection. This product is supplied in 10-mL ampules and is ready-to-use, making it much faster and more convenient to just ask for in the middle of a procedure. Once injected, the ingredients in Eleview reconfigure and expand in the submucosal space, providing a large and long-lasting cushion, allowing for a safe endoscopic resection.

The following case demonstrates the use of Eleview to resect a large sessile polyp located at the hepatic flexure. The lesion proved to be a tubulovillous adenoma with high-grade dysplasia, and was completely resected endoscopically. 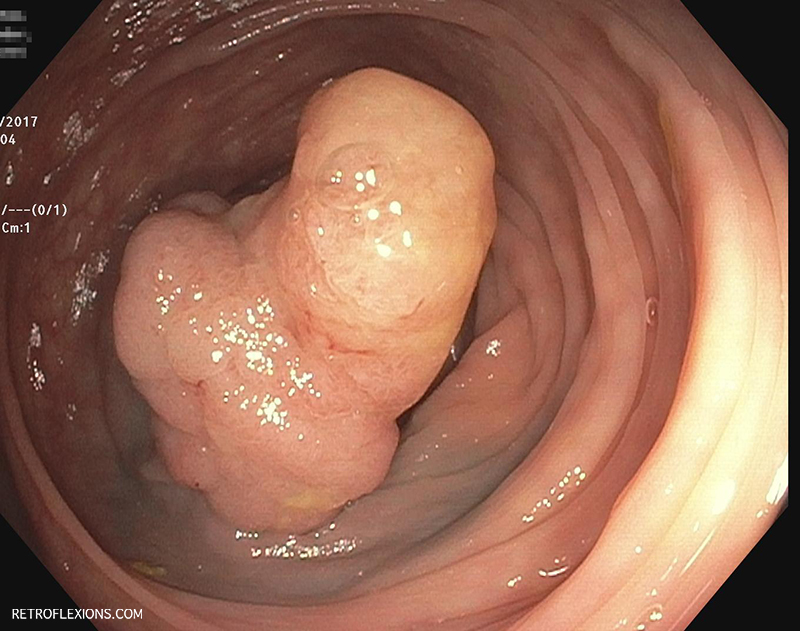 Large polyp located at hepatic flexure. Base was injected with Spot tattoo by referring endoscopist. 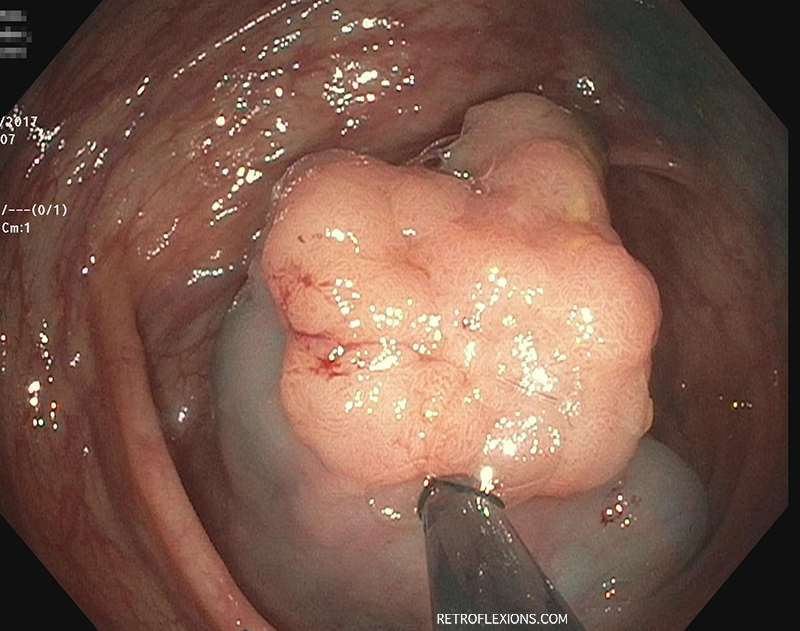 Injecting Eleview to lift the lesion. 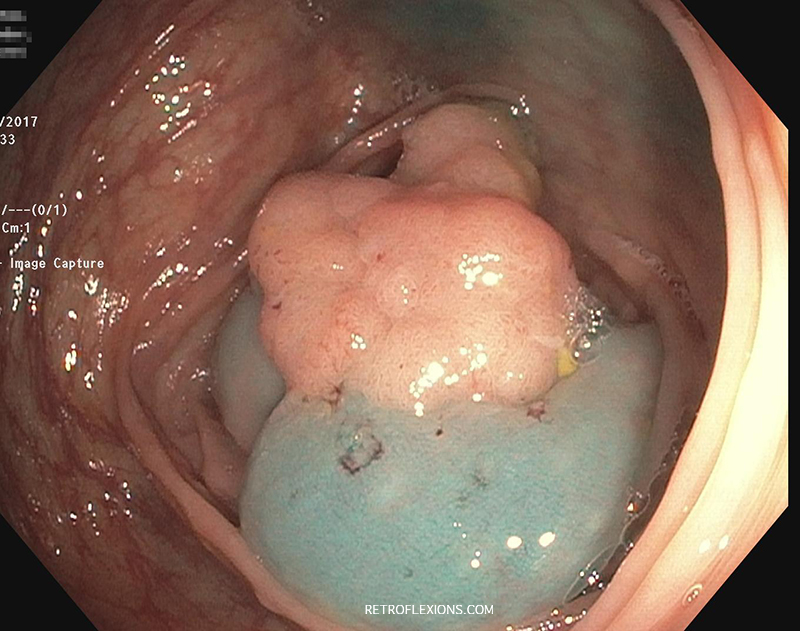 After lifting with 1 ampule Eleview (10 mL). 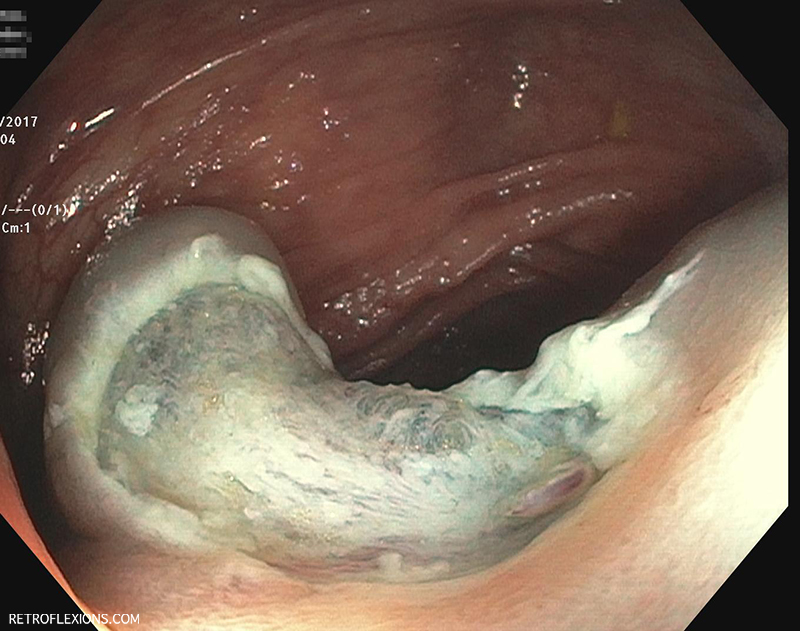 Base of lesion after endoscopic mucosal resection.

The manufacturer of Eleview claims that the lift can last up to 45 minutes, which is a big help when it comes to removing large flat polyps as it saves time and may make for a safer procedure. Truthfully, for this case I didn’t get to test that claim since this polyp was out in about two minutes.

Note: I have no relationship with Eleview or Aries Pharmaceuticals. This is my own opinion of the product.

How do I get rid of this horrible smelly gas?