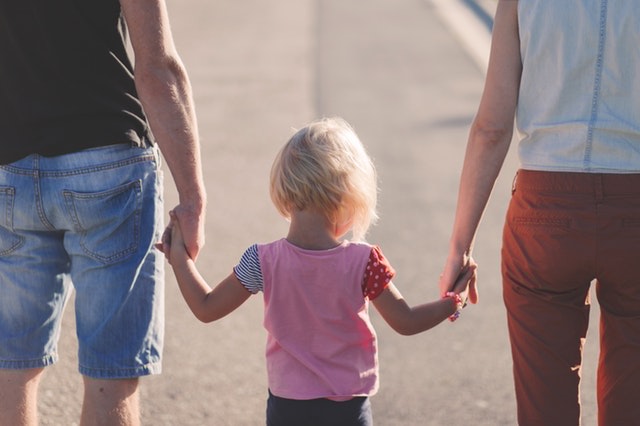 Helicobacter pylori is a common bacterial infection found in the stomach lining which causes inflammation called gastritis. Left untreated, H. pylori can cause ulcers and stomach cancer in some people. One of the common questions that patients newly-diagnosed with H. pylori ask is “How did I get H. pylori?” Luckily, we answered this question in our last article, which you can read here. 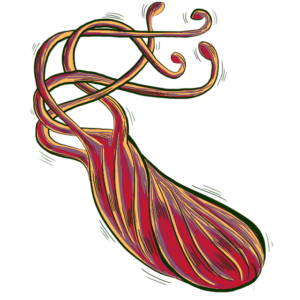 So, it seems that Helicobacter pylori is spread from person-to-person by intimate contact. If that is the case, then should entire families be screened for the bacteria once one person is diagnosed? What is the point of treating one member of the family for H. pylori if he or she is just going to get reinfected by other people living in the house that also have the infection? Just how contagious is H. pylori?

To answer this question, we need to see what happens to people successfully treated for H. pylori. How often are they reinfected? Where do they get the bacteria from? Are they infected with the same strain as their intimate contacts?

A study from Turkey demonstrated a large benefit in preventing reinfection with H. pylori by treating any H. pylori-infected household members to eradicate the bacteria from the household. The risk of a person developing a new H. pylori infection nine months after being successfully treated was about five times lower when the patient’s family members were tested and treated as well. This study may not be generalizable to the US population however, as the authors note that their study was done in a developing nation with crowded living conditions and a lower standard of hygiene than found in most parts of the US. The authors also noted that the most likely member of the household to be coinfected with H. pylori was the patient’s spouse.

A study from Spain showed that patients who were treated for the bacteria but whose infected spouses were not treated only had a nonsignificant trend towards reinfection with H. pylori after successful eradication. Furthermore, the people who did contract H. pylori again had a different strain of the bacteria than their partner, suggesting that they did not pick up the new infection from their spouse.

In a more recent study out of Turkey again, there was no benefit found in treating the infected partner for H. pylori compared to just treating the patient alone for the goal of primary eradication. That is, if your partner also has an H. pylori infection, the chances of you getting rid of the infection after a course of antibiotics is about the same whether your partner also gets treated or not. 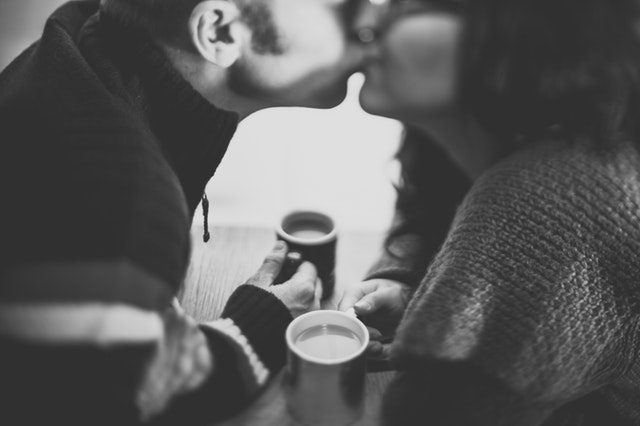 What conclusions can we draw about this topic? It seems that it is not necessary to screen entire families for H. pylori when one member is found to be infected. However in unusual cases of repeated treatment failures, or repeated reinfection with H. pylori, it may be of some benefit to test and treat a patient’s partner, who may be serving as a reservoir for the bacteria.

Removing a large polyp with the new lifting agent Eleview