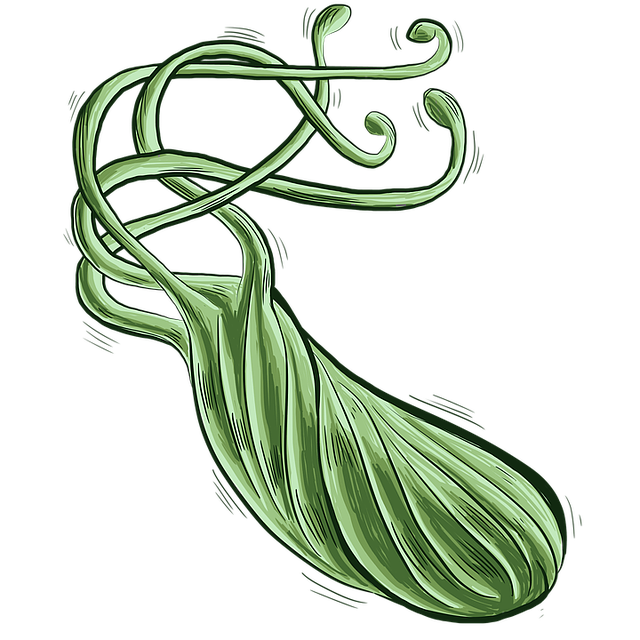 Helicobacter pylori bacteria has been infecting us humans since our earliest days, more than 100,000 years ago…even before the evolution of modern man! The organism lives in the stomach lining and causes chronic inflammation called gastritis, acting as a strong risk factor for both ulcer formation and stomach cancer. But how does someone get infected with H. pylori? Surprisingly, we still don’t really know exactly how this happens…but here are the most likely ways the organism spreads: 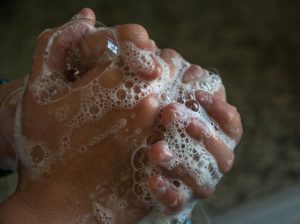 The best way to prevent getting H. pylori is handwashing.

Gastric-oral transmission: H. pylori is readily cultured from vomitus, both from the vomited gastric contents and also from tiny aerosolized particles that are spewed from the patient (detectable at distances of about 4 feet or less). If these live H. pylori organisms are then ingested by another person, they will infect the new host’s stomach lining and lead to a chronic infection. This is how the disease likely spreads between close household contacts, especially young children, whose handwashing and hygiene is often subpar or nonexistent. Therefore, vomiting illnesses such as gastroenteritis would seemingly increase the risk of transmission.

Fecal-oral transmission: Just as the name suggests, this is when the H. pylori organism is spread through contact with an infected person’s stool. The live organism is excreted in the stool, especially in diarrheal stools, and once again if general hygienic practices (i.e., hand washing, access to clean water for drinking/bathing/laundry) are not followed then the organism will find it’s way to people’s hands. People have a way of getting their hands into their mouths or onto food that soon makes it into their mouths, giving H. pylori easy access to a new stomach to infect. 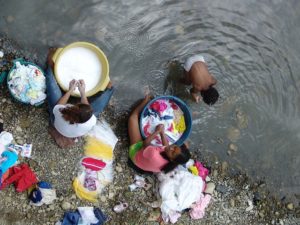 This may be how H. pylori and many other diseases spread in underdeveloped countries.

Oral-oral transmission: H. pylori is found both in saliva, and in the oral cavity of people infected with the bacteria. It can live on the teeth, hiding out in plaques of biofilm that are somewhat impenetrable to antibiotics and topical oral hygiene products. Can people spread H. pylori by kissing? The answer is not really known, but I would say this is at least possible. Probably not so much by the casual type of kiss you would give your aunt on the cheek, but more from the saliva-swapping type of kiss between two intimate partners. Hey you kids, be careful! You’ll catch “the Helicobacter.”

Genital-oral transmission: This one is mainly theoretical, but there is at least the possibility that H. pylori can colonize the male urogenital tract, leading to symptoms of urethritis, and possibly spreading the infection to other partners after oral sex. Oral-anal intercourse can potentially spread the bacteria for obvious reasons related to fecal-oral transmission. Vaginal intercourse or oral-vaginal contact has been postulated to spread the bacteria also. I must again stress that these are all theoretical routes of transmission, and I am not aware of any convincing evidence to date that H. pylori is readily spread sexually.

So in summary, good hygiene and access to clean soapy water seems key to preventing the spread of Helicobacter pylori. This makes sense, since most people become infected with the bacteria as children, usually at an age when unwashed hands are into everything, and personal hygiene is not really a fully-formed concept yet. H. pylori then becomes a chronic mild infection in most people, often only discovered in adulthood when gastritis or an ulcer is diagnosed.

Surgery for large colonic polyps? Think twice before you cut.