March is Colorectal Cancer Awareness Month: Read this and consider yourself aware! 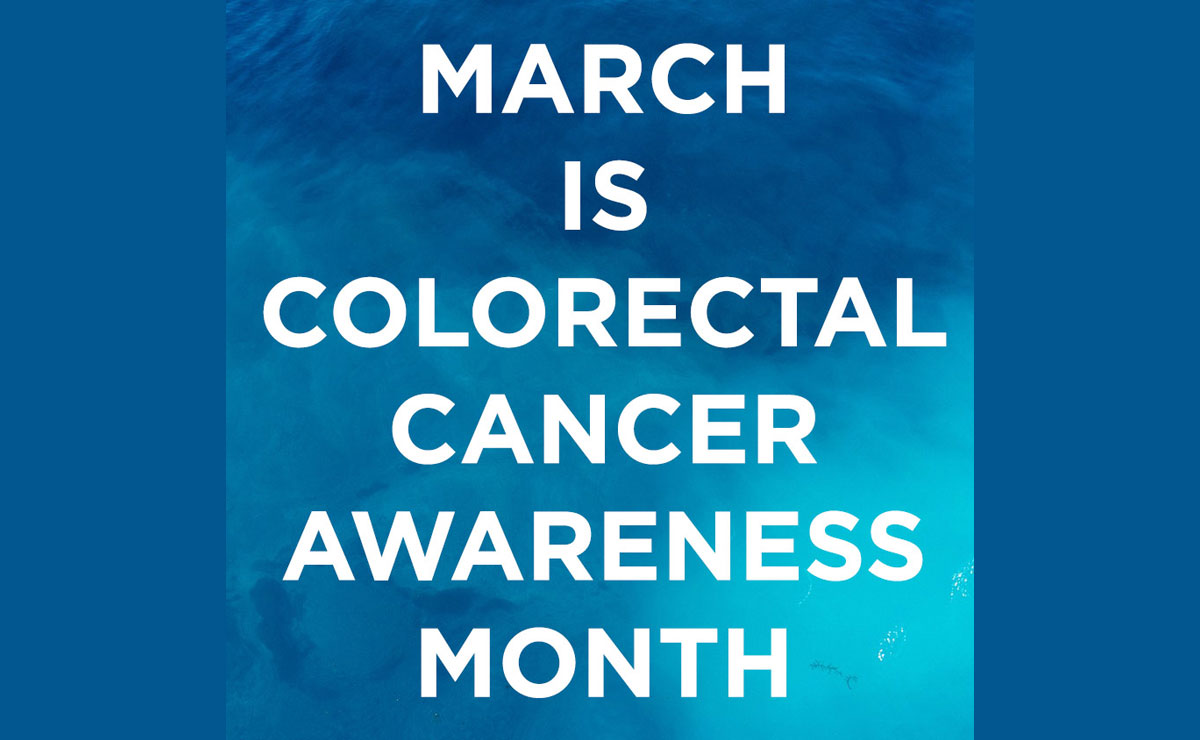 For readers of Retroflexions, you should expect several colon cancer themed articles this month. After all, preventing colon cancer is one of the most important things that we gastroenterologists get to do. Even if you’re not particularly interested in colon cancer, there will still be some interesting stuff for you to read this month as I will cover a little bit about nutrition, exercise, and healthy lifestyle choices as they relate to colon cancer prevention. I also look forward to sharing a somewhat humorous and true story about bowel prep from the perspective of a patient, and that patient is me!

First, I’d like to review some basic facts about colorectal cancer for any new readers out there:

What is colorectal cancer?

Cancer, in general, is when your own cells develop DNA mutations and eventually stop obeying the normal control signals from the body that function to tell the cells when to stop dividing and where not to grow (obviously this is a gross oversimplification). These rebellious cancer cells multiply and form a tumor, which is just a mass of cancerous cells. Tumors can grow into other organs and cause damage, blockages, bleeding, and other types of badness. The cells inside the tumor can also spread through the bloodstream or lymphatic system and land in other locations in the body, a process known as metastasis.

Colorectal cancer is when this process happens in the colon (or the rectum, which is the end portion of the colon). The cells that transform into the typical type of colon cancer originate from the inner lining of the colon and turn into a type of cancer called adenocarcinoma.

How does colorectal cancer happen?

Colorectal cancer occurs when a precancerous polyp (known as an adenoma) forms inside the colon and slowly accumulates additional genetic mutations, causing the polyp to grow larger and act more aggressively, eventually invading into the muscle layer of the colon wall and becoming full-blown cancer. We think this process takes about 10-20 years to occur, which is a very important fact when it comes to colorectal cancer prevention. This long sequence, from adenoma to cancer, is the reason why screening can prevent colon cancer—we can intervene during the long precancerous stage and change the natural history of the disease. Stated more simply, we can remove the precancerous polyp before it actually turns into colon cancer, therefore preventing colon cancer from developing at all! 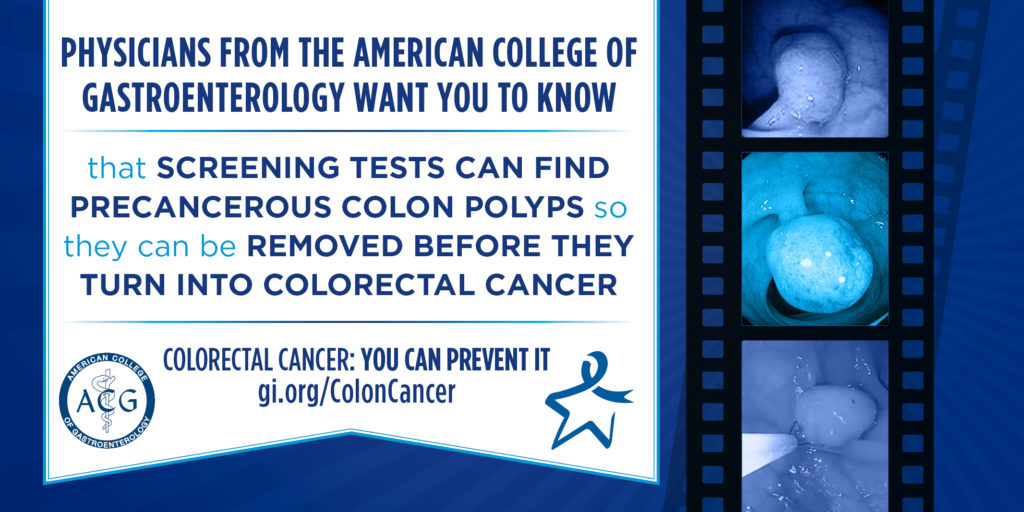 How do we prevent colon cancer?

All professional gastrointestinal societies recommend starting to screen most people for colorectal cancer starting at fifty years old. However, true prevention really starts many years before most people have to worry about getting a colonoscopy! Diet, exercise, and many lifestyle choices can increase or decrease the risk of developing colorectal cancer. We will cover this important topic in more detail later this month.

As far as screening goes, there are various tests available to look for both colorectal cancer and adenomatous polyps. I have covered these topics in more detail in past articles, so I will invite new readers to peruse the links below for more info:

However, if you are in a hurry and don’t want to read those older articles, we can boil down the testing recommendations for most individuals as follows: To prevent colorectal cancer, the average-risk man or woman should have a colonoscopy starting at age 50, and then every 10 years thereafter, until about 75-85 years of age. If polyps are found, they are removed during the colonoscopy, and the next exam is scheduled sooner than 10 years later. 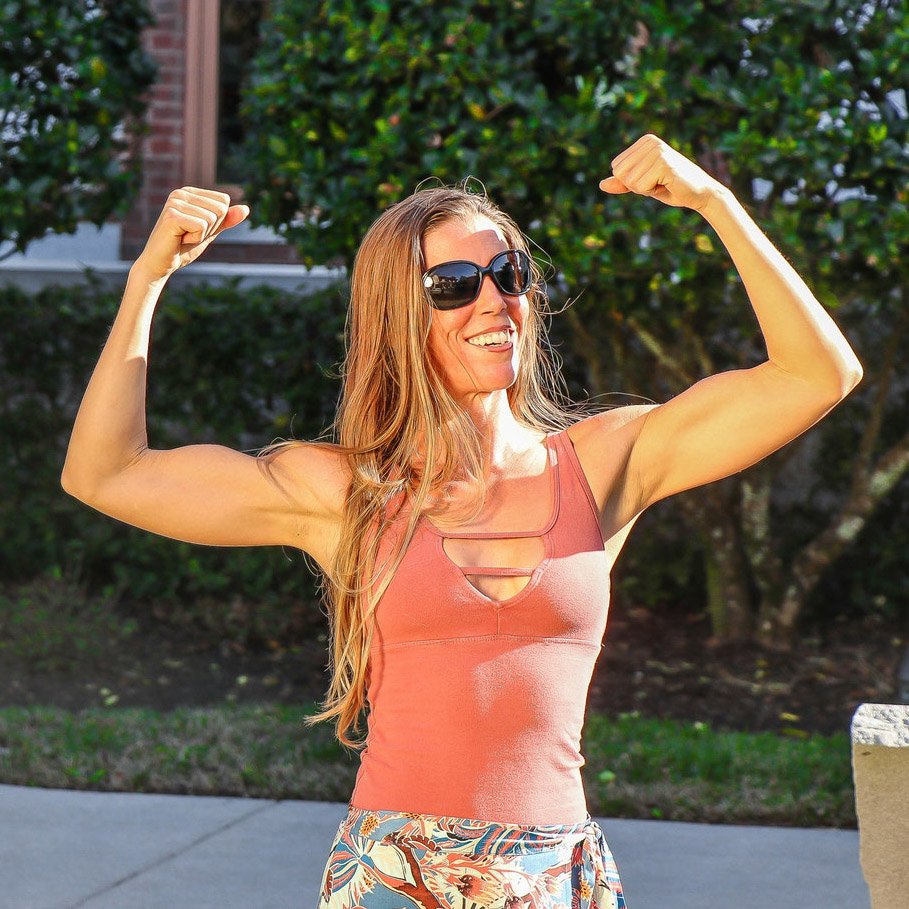 #StrongArmSelfie is a fundraiser for colorectal cancer that involves taking a selfie while flexing the “guns.” Money is donated for every like and share of your Strong Arm Selfie on social media. I guess this is technically not a selfie, but you get the idea…read more about it at Fight Colorectal Cancer.

Can young people get colon cancer?

We are not quite sure why colorectal cancer is increasingly developing in the younger population. Various theories exist, including the influence of obesity, inactivity, food additives, poor diet, and even antibiotic exposure. All we can conclude at this point in time is that symptoms that could be consistent with colorectal cancer should not be ignored just because a patient is relatively young.

Well, that about wraps up the basics on colorectal cancer. I am going to hit this topic from all angles this month, so be sure to keep reading!

BTW, March is also particularly significant to me because it marks the third anniversary of Retroflexions! That’s right, I’ve been writing here for three years now…time sure flies when you’re having fun! Thank you for reading! Please sign up for our free newsletter below and you will be informed when we publish new articles.

Junk food and cancer: Is there a link?