My doctor found a colon polyp. When do I need to repeat a colonoscopy? 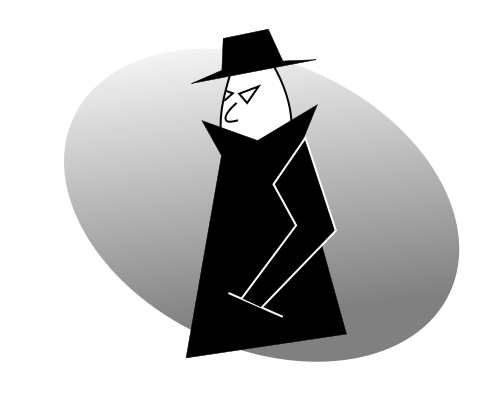 So far we have covered the basics of screening colonoscopy, which is done to look for polyps or colon cancer in people without signs or symptoms of these problems. But what about when a polyp is found? How do we follow these patients going forward?

Once a polyp is discovered and removed, patients are put into a surveillance colonoscopy protocol. Surveillance means keeping a close eye on something, so when we find that a particular patient has a habit of forming polyps, we snoop around looking for trouble a little earlier (instead of waiting the full 10 years for the next colonoscopy).

It’s worth noting that all of these recommendations are for patients without a family history of colon cancer. These guidelines also assume that the bowel was adequately prepped, and that all polyps found were completely resected. There are seperate guidelines that pertain to surveillance of serrated lesions, large lesions that were not completely resected in one session, and for repeating exams in patients with suboptimal bowel prep, but these are beyond the scope of this article. 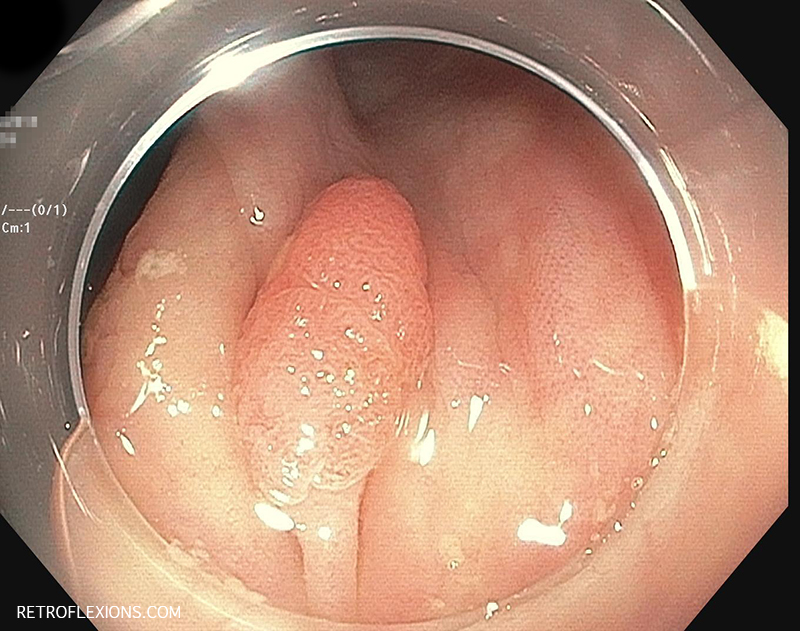 Here are the recommendations for the most common situations encountered after a screening colonoscopy:

You need the next colonoscopy in 5 years if:

You need the next colonoscopy in 3 years if:

You need the next colonoscopy in “less than” 3 years if:

If you notice, the basic idea here is pretty simple. According to the guidelines, there are really only a few options for follow-up intervals for colonoscopy: 10 years (negative exam), 5 years (low-risk polyps), and 3 years (high-risk polyps). Less than 3 years is only recommended in the truly unusual case of a large polyp burden or invasive cancer in a polyp. And that’s it.

Despite the existence of evidence-based guidelines, I commonly hear the following statements from patients (note: this is not a reflection on the patient, but on their doctor):

“I get a colonoscopy every year because I always have polyps.”

This is very unusual…In the absence of a genetic syndrome, most patients shouldn’t form new polyps one year after a colonoscopy. Are all the polyps being removed on each colonoscopy, or just the larger ones? What is the histology of the polyps?

“I had one small polyp last time, so my doctor does a colonoscopy every 2 years because my aunt had colon cancer.”

“I’ve been getting colonoscopies every year since I had a polyp found about 8 years ago. My doctor told me it’s very important to go every year!”

Unfortunately, I hear this one somewhat commonly. Unless you have a proven genetic cancer syndrome or inflammatory bowel disease, there is no recommendation for yearly colonoscopy. My advice is to ask your doctor why he or she is recommending such an aggressive surveillance schedule. Unless they remind you that you have a genetic cancer syndrome or inflammatory bowel disease, it’s time to find another doctor!

In conclusion, screening colonoscopy is very important to identify and treat asymptomatic patients to prevent the future development of colorectal cancer. However, surveillance is just as important since it focuses further prevention efforts on a subgroup of patients (i.e., the “polyp formers”) who have a higher risk of developing colorectal cancer down the line. It would be neither feasible, nor desirable for the average person to have a colonoscopy every 3 years, but for a highly-selected group of patients who have a history of advanced polyps, that colonoscopy in 3 years may be the one that picks up the next lesion that was on schedule to turn into a cancer in 5 years.  That is the purpose of a surveillance protocol, to keep a closer eye on the ones who need it. 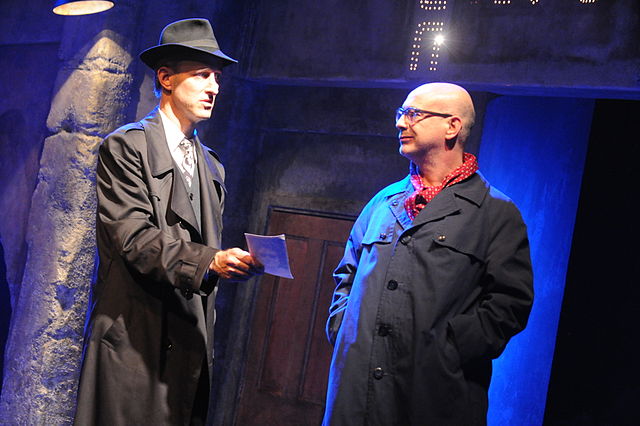 “I’m on to you, bub. Look at this 12-mm adenoma you were hiding in your ascending colon! I’ll be seeing you again in 3 years.”

Images via Setreset and Gadi Dagon