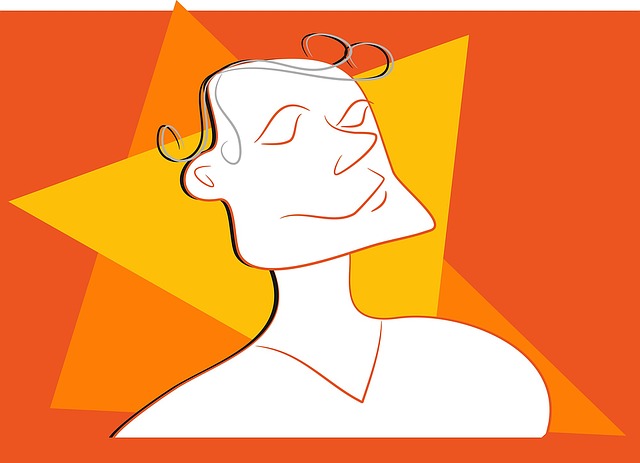 This is an article about certainty, or maybe lack of certainty?

It is about the need for confidence, without having overconfidence.

Doctor! Don’t be arrogant–listen to your patient–they are telling you the answer.

So believe them, but be a skeptic!

Better yet, figure out the diagnosis, but then don’t believe yourself.

Try to prove yourself wrong at every turn.

The definition of the word hubris is important to understand. One definition of hubris is “exaggerated pride or self-confidence” but the word hubris has further connotations. This sense of exaggerated pride leads the person exhibiting hubris to do things that ordinary people would not do, and for good reason: Acting in a foolish and cocky way will often lead to one’s downfall. To put it another way, as the Ancient Greeks understood it, to display hubris was to challenge the gods…which would lead to, well–you know what normally happens when you anger all-powerful gods… 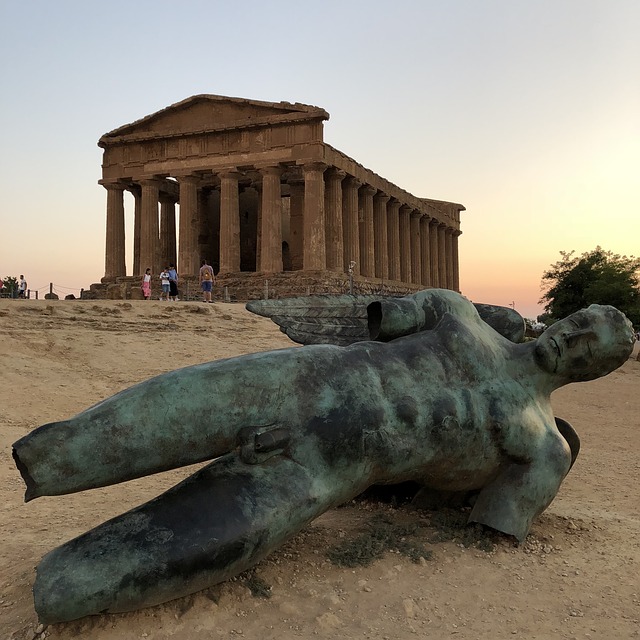 Icarus paid the ultimate price for his father’s hubris

This brings me to a story: I had been seeing a patient for several years for issues related to intractable constipation. He would often go weeks before having a bowel movement, and this was causing him great distress. I am not the first gastroenterologist that he has seen–far from it! However, he has not gotten any good answers and sought me out from the slew of gastroenterologists here on Long Island.

We met and reviewed his case. Over the next few months, he underwent a colonoscopy (normal), a CAT scan (normal), a panel of lab tests (normal), a SITZMARKS study (normal), and he was sent out for a motility evaluation and anorectal manometry. He tried a high-fiber diet, plenty of water, and exercise. He tried every laxative, stool softener, and fiber supplement that they make. Then we tried various combinations of medications–all with limited effectiveness. He was still not satisfied with the results and remained quite backed-up, to put it mildly.

He would call me or come in for a visit every one or two weeks for a few months in a row, then he would just disappear for three-to-six months at a time. Just when I would start to wonder where he was, I’d see his name pop up on the schedule again.

Me: (overly optimistic) “How have you been? I figured you were all better because you stopped coming in!”

Patient: “No, I’ve been the same. I still can’t go to the bathroom.”

Me: “Where were you for the past six months?”

Patient: “I figured since nothing was working I would just deal with it at home. What good is it to come in if you can’t help me?”

Me: “Well I can’t argue with that! What brings you here today then?”

Patient: “I need a medication refill…”

We would go on and on like this for years. Sometimes I’d see him constantly, then he would vanish. About a year ago, he resurfaced in my office after not being seen for a good eight months:

Patient: “Well I still have the same problem. In fact, since the last time I saw you, I went and saw SEVEN different gastroenterologists, and everyone tells me something different. ‘Continue the laxatives; take more Metamucil and stop the laxatives; use enemas; take more laxatives; you need another colonoscopy.’ And on and on and on. Everyone was so sure that whatever they said was going to fix me, but none of it worked.”

Me: “Wow, that is a lot of GI doctors to see in the past few months! And you came back to see me?”

Patient: “You know what doc, I know you aren’t able to cure me…no one will be able to do that. But you’re the only doctor who was able to say ‘I don’t know’ when I asked you what was causing my problem. No one else was able to admit it. I admire your honesty. I trust you.”

Hubris is a killer. Fight it with humility! In medicine, we often don’t know why things happen as they do…we are lucky in most cases if we can correctly identify the disease and then start some effective treatment before it’s too late. After studying medicine and then doing a grueling residency and fellowship training for a total of ten years before even starting to see patients independently, it can be hard to say “I don’t know” when faced with certain questions.  In our defense, many patients view uncertainty very unfavorably and want total confidence by their doctor all the time. But if “I don’t know” is truly the correct answer, isn’t it therefore also the most honest answer?

When given the choice, I’d rather be the honest doctor that the confident one.

Last year I wrote down six things that eventually changed my life…this is #5.

Letter: What to do when the colonoscopy prep doesn’t work?