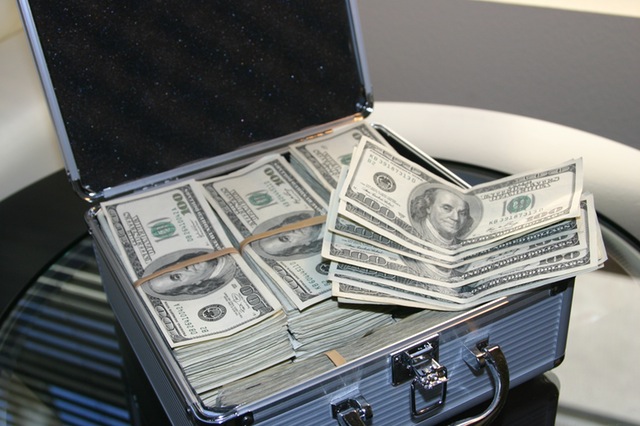 This is a continuation of the response to a thought-provoking letter we received from a reader named “Simple Country Doctor” about the benefits and costs of colonoscopy. The original letter, and the first part of my reply can be found here.

The question of cost is a valid one, especially at the current time where health care costs seem to be spiraling out of control. Many times it seems that the outcomes gained from large health care expenditures do not justify the massive costs, or are not feasible to implement for society as a whole. For example, if a blood test was invented that could detect colon cancer with 100% accuracy, but this test cost $200,000 to run for one patient, it would hardly be cost effective to implement on a massive scale for every person over the age of fifty. But what are we willing to spend, as a society, to save one life? If $200,000 seems excessive, what number seems reasonable? Surely we would spend $50 to save one life…what about $500? That sounds pretty cheap actually…now what about $10,000, or $50,000? If it’s your life, or the life of a loved one, you would surely pay $20 million to save it; however, society as a whole could not afford to pay that amount for each and every person.

For whatever reason, the medical community has traditionally used the example of hemodialysis for end-stage renal disease to define the benchmark cost of what society is willing to pay to save a life. Without dialysis, patients with kidney failure would die within a matter of a weeks. Dialysis is very expensive, with most estimates placing the cost at $55,000-80,000 per life-year saved: It is also covered in one way or another by private insurance, Medicare and Medicaid. Let’s look at another example of cost effectiveness that is a little more relevant to most people–seat belts. It costs about $500 million each year to outfit new cars with seat belts, however tens-of-thousands of lives are saved each year by seat belts, yielding a cost of about $30,000 per life saved per year with seat belts. I bet you have airbags in your car too, right? Talk about expensive…airbags have a price tag of $1.8 million per life saved!

So how does this all relate to colonoscopy? Well, now you have a framework to think about these costs, and to put things in perspective when we find out just how cost-effective screening colonoscopy is. To estimate the true cost of colonoscopy, we need to account for the money saved by preventing colon cancer (no need for surgery, chemotherapy, multiple scans, labs, doctor visits, etc.) and weigh this against the cost of the colonoscopy itself, as well as the costs of treatment for the rare complications of colonoscopy. This sounds like a straightforward math equation, however defining the cost of colonoscopy is very difficult, since the cost varies dramatically based on geography, setting (office procedure or hospital/ASC) and the type of anesthesia used. These challenges aside, many models have been developed to estimate the cost of screening colonoscopy, which is estimated to be about $12,000 per life-year saved. What is more important than this relatively modest price tag, is that colonoscopy is actually cost-effective even when compared to alternative “cheaper” screening tests such as fecal occult blood testing, newer fecal immunochemistry tests (FIT), and sigmoidoscopy. Colonoscopy every 10 years as the primary screening modality for colorectal cancer may actually be more cost-effective than all of the other options, since the less expensive tests are not as good at preventing cancer, leading to more costs down the line! 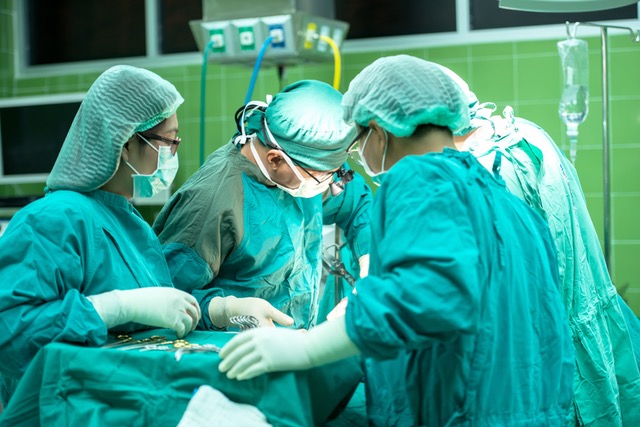 Surgery: Much more expensive and invasive than colonoscopy.

And let’s not forget that cost is not everything: Screening colonoscopy every 10 years also prevented the most colorectal cancers from occurring by a wide margin. I’d rather see the money being spent on prevention, rather than on expensive and intensive treatment of a somewhat preventable disease. If we could stretch those dollars that we spend on colon cancer screening to make them go a little further, maybe one day colonoscopy will be a cost-neutral or even cost-saving test!

More to come on this topic, including my thoughts on how to maximize the benefit of those healthcare dollars spent on colonoscopy…stay tuned!