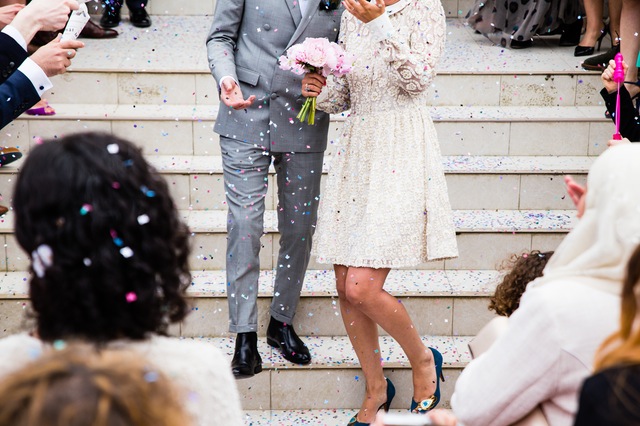 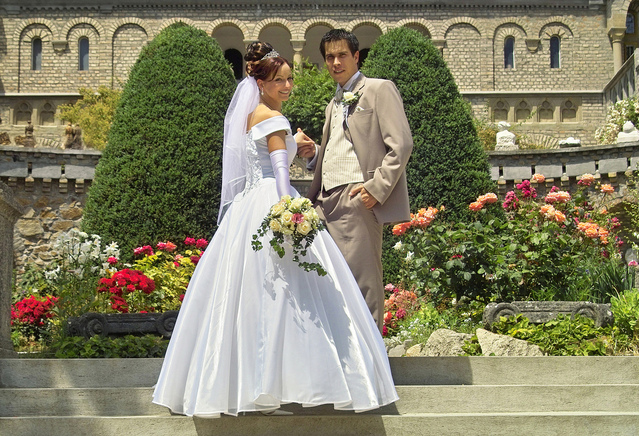 More recently, a study published in the journal Preventive Medicine found that married men are 9% more likely overall to get a colonoscopy than unmarried men. What is more interesting is that specific characteristics of the marriage predicted which men were more likely to adhere to the screening guidelines and actually get a colonoscopy.

Interpreted in a more Darwinian way, maybe this happens because a woman in a happy marriage wants her husband to stick around longer, therefore she encourages positive health behaviors (like getting a colonoscopy). Perhaps men in happy marriages are willing to take advice from their wives more readily, so that the harmony of the relationship is not disturbed?

In keeping with the theme of women being smarter than men, the authors found no association between the happiness of the marriage or the degree of support from their husbands for women who chose to get a colonoscopy. Basically, women are just better at taking care of themselves independently without the need for their husbands approval, input, or coercion.

OK, so these are all interesting little factoids from this one study, but how does this affect the practicing gastroenterologist? Well, we all know that colorectal screening rates in general are woefully low. And as the authors suggest, it seems that many women are “gate-keepers” to their husband’s use of health care resources. Therefore, it would stand to reason that discussing colonoscopy and colon cancer screening recommendations when a man comes to your office with his wife would be an excellent use of your time as a gastroenterologist! If the man is in a happy marriage, chances are that he will book a colonoscopy soon, or risk hearing about it from his wife for the rest of his life!

I wonder if they have a white coat ceremony in care management school?