Intro to the gut microbiome and fecal microbiota transplantation. 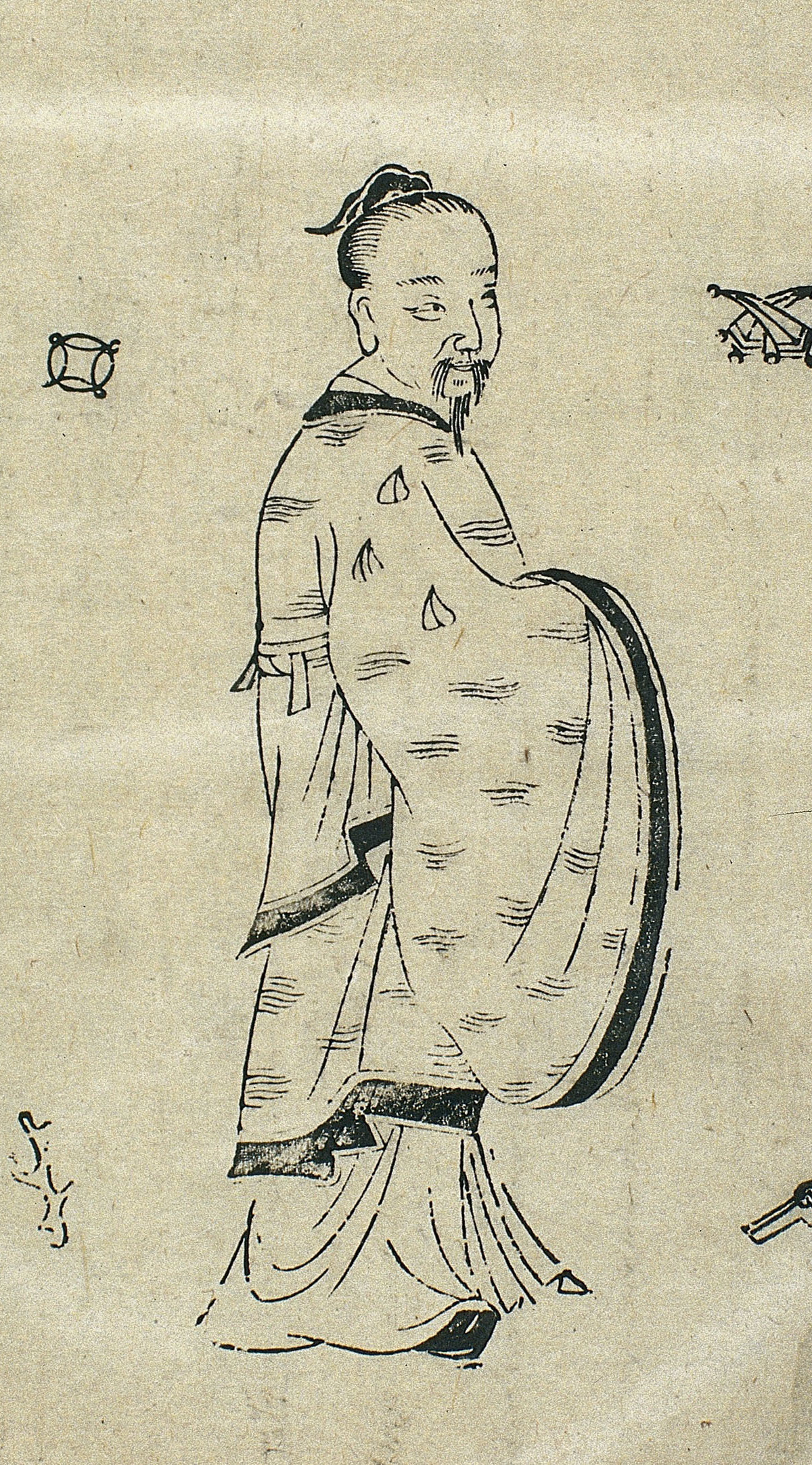 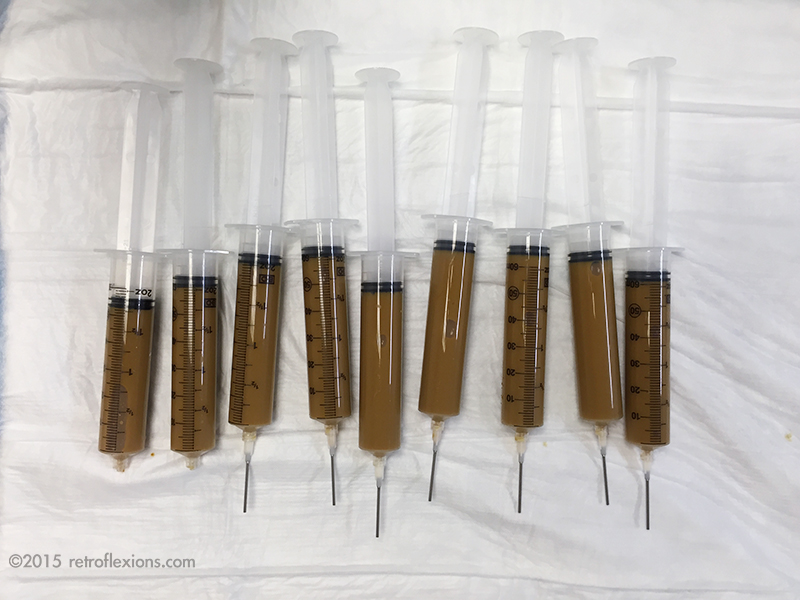 Inside of our bodies, there are more bacterial cells than human cells.  These bacteria (as well as viruses, fungi, etc.) make up what is called the microbiome, which is an entire ecosystem of microbes that live in our gut (mainly the colon) and carry out many important yet poorly-understood tasks.  A healthy microbiome is vital to the overall health of the host organism (i.e., the human attached to the colon); however the relationship is not truly a host-parasite relationship but more of a symbiotic relationship with each party benefiting from the other.

Many disease states have been linked to an altered microbiome, the most striking example being Clostridium difficile infection.  Inflammatory bowel disease (Crohn’s disease and ulcerative colitis), and irritable bowel syndrome are other gastrointestinal illness that are associated with an altered microbiome as well.  Perhaps most interesting are various “non-GI” illnesses such as obesity, insulin resistance, metabolic syndrome, and certain neurologic diseases (multiple sclerosis, Parkinson’s disease, autism) where some studies suggest improvement in the disease course by altering the microbiome.  Therefore, the gut microbiome must be an active player in the body as a whole, as its effects are not just limited to the intestine.  There are likely many regulatory pathways between the gut, brain, and endocrine system that are just waiting to be discovered in the near future.  In fact, the microbiome has become the hot topic in gastroenterology over the past couple of years, and much research is being done in the field right now.

“All disease begins in the gut.”

So, we have established that the microbiome is important.  But what makes up a healthy microbiome? In one word…diversity.  Having a richly-diverse population of numerous different gut bacteria seems to be crucial for a healthy microbiome.  Diversity is not the only important factor however, since “healthy” microbiomes also have different ratios of certain species of bacteria when compared to “unhealthy” microbiomes.  For example, obese individuals tend to have more bacteria from the phyla Firmicutes and less from the phyla Bacteroidetes when compared to lean individuals.  Ready for another interesting observation? When germ-free mice are colonized with the microbiota of obese mice, the germ-free mice become fatter than mice colonized with a “lean-type” microbiota.  So it appears that not only does the diet shape the microbiome, but the microbiome itself may also independently regulate certain processes in the host, and these traits are transmissible between hosts by transplanting the microbiome.

Diet, environment, ethnicity, genetics, medication use, and especially antibiotic use can all alter the microbiome.  When broad-spectrum antibiotics are taken, this leads to decreases in many key species of bacteria and decreases the overall diversity of the microbiome.  In simple terms, this lack of diversity allows other pathologic bacteria to multiply and thrive due to lack of competition from “good” bacteria, and creates a new steady-state favoring an unhealthy microbiome.  The general term for such a diseased microbiota is dysbiosis.  This is one of the reasons that Clostridium difficile infection is prone to recurrence, since the diseased poorly-diverse microbiome cannot restore balance fast enough before C. difficile overtakes the colon once again, leading to an even unhealthier microbiome and a vicious cycle of repeated infections and antibiotic treatments.

Once microbial diversity has been lost, it is very difficult to restore it without specific corrective action.   Fecal microbiota transplantation (FMT) is the act of administering fecal material from a healthy donor to a patient suffering from dysbiosis, in an effort to restore a healthy microbiota to the transplant recipient.  Ge Hong, a Chinese doctor from the 4th century, is credited as the first to use fecal transplantation in the form of a fecal suspension that was given by mouth to patients suffering from severe diarrhea.  This reportedly worked very well, however one could imagine that the taste left something to be desired! Throughout history, FMT has been carried out by  various methods including different oral preparations of stool, and by the somewhat less-horrifying means of  fecal enema.  Modern-day, FMT is still the most effective way of treating C. difficile infection after antibiotics have failed, with cure rates approaching 98%, and is usually done by means of colonoscopy, or nasojejunal tube infusion.

Next: “How to do a fecal microbiota transplant.”

Graham C, Mullen A, Whelan K. Obesity and the gastrointestinal microbiota: a review of associations and mechanisms. Nutr Rev 2015;73:376-85.

A simple technique to decrease the risk of developing colorectal cancer.