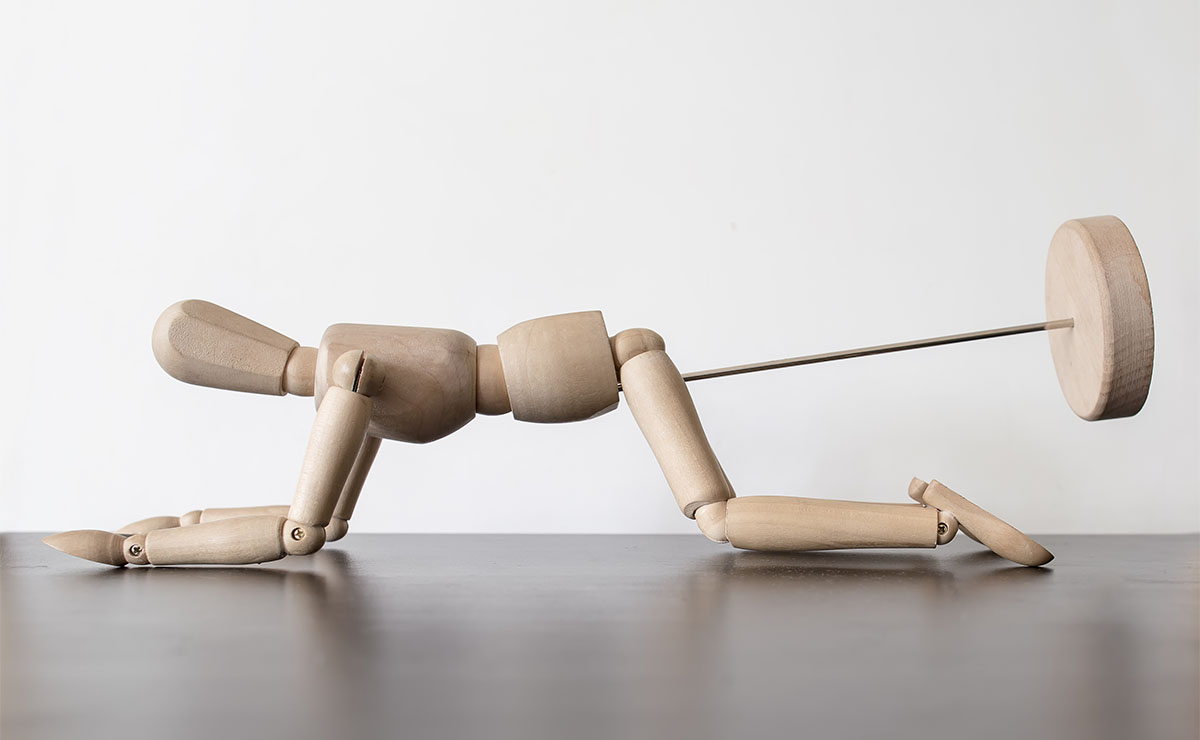 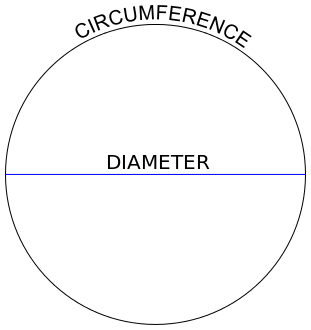 For reference, the diameter of an adult colonoscope, which is designed to be inserted into the anus, is 0.5 inches (Olympus CF-HQ190L, 12.8 mm OD). This is roughly one-third the diameter of the average erect penis.

Did you find this article informative? Never miss a new post! Sign up for our free newsletter today!

A precolonoscopy office visit costs about 123 dollars: Is it worth it?